Very soon, Google TV will add at least 50 channels of free live TV to its operating system. While the service is not available yet, Google 9 to 5 has found an initial list of channels.

Google TV will include popular and fan-favorite channels like:

When Google TV’s free live programming launches, come back to this page to find out the latest channels & descriptions. In the meantime, click here to see 50+ free live TV services with over 2,400 total channels that you can watch for free.

Below is the initial list of 34 known channels available when Google TV’s free live TV premieres.

Select TV changed its name to Freecast in 2022 and dropped the $4 a month subscription, offering free live TV after signing up for a free account. Freecast claims it offers over 250 channels, but our review finds the number closer to 170 channels. Freecast currently offers 180 live channels, including popular and fan-favorite channels… 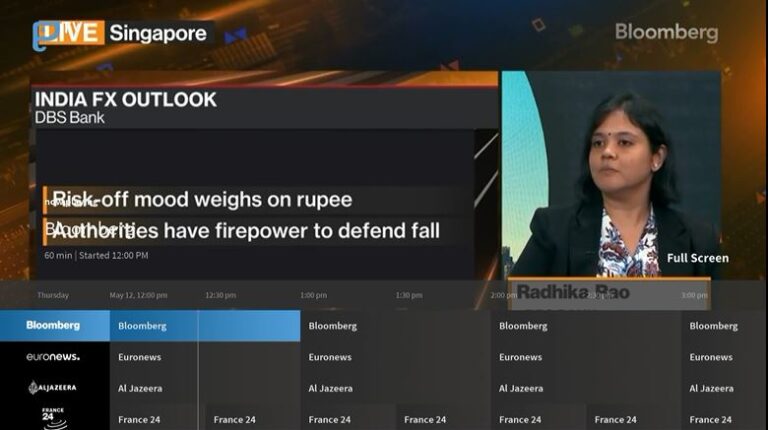 TiVo advertises that their devices include TiVo Plus, a collection of “160+” free channels on most new TiVo products. But this is not true. The number of actual TiVo Plus channels is over 100 channels less than what is advertised. TiVo Plus currently offers 61 live channels, including popular and fan-favorite channels like: Want to…

TCL Roku TVs are the second most popular brand of smart TVs on the market. If you are an owner of a TCL Roku TV you probably have the TCL Channel app installed. Also, if you have a Roku device, you can also get the TCL Channel app. TCL channel currently offers 442 live channels,… 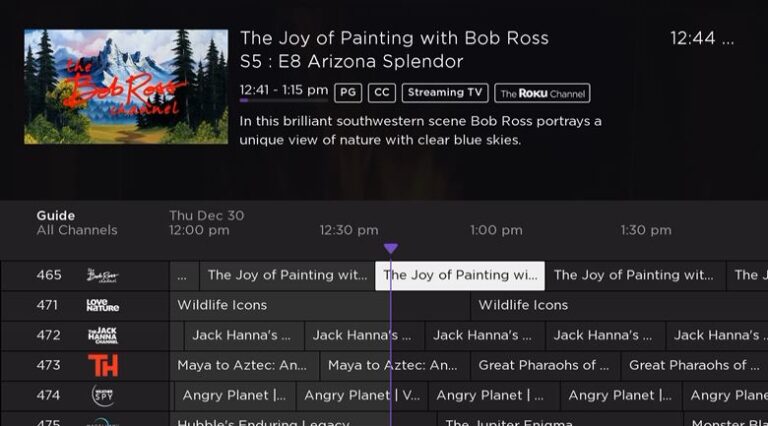